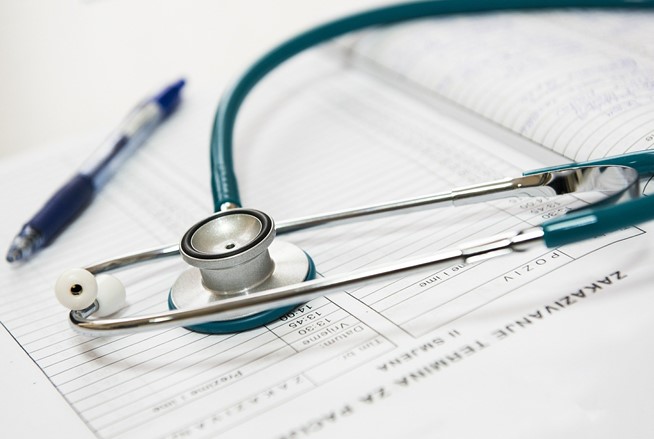 At the moment, many hospitals and clinics are filled with locum doctors from other areas, as health facilities struggle to find healthcare workers for their patients.

Why Locum Doctors Are In Demand

Below are some of the reasons why locum tenens companies are experiencing such demand for locum doctors:

The Future of doctor recruitment

Simply put, the supply of doctors will lag behind demand over the next decade. The majority of existing physicians are aging, and more than half of all practitioners in the US are over 55 years old.

Many doctors are expected to retire in the next 10 to 15 years, further exacerbating the shortage of skilled and experienced doctors. So it is likely that the flexible approach of locum tenens will remain appealing to those looking to recruit doctors to meet the demand in their healthcare facilities.